The time has come to submit the final chapter in Ray’s blog.  He wanted to write it himself but the disease process began to move quickly after his Thanksgiving post and he found he could no longer convey his thoughts well enough to write.  We thought it proper to let his last post, “Thankfulness”, stand until such time as we could write a final tribute.  He did, after all, leave this world with a thankful heart.

Ray was a wonderful husband, father, grandfather, brother and friend.  And, he was the “wind beneath my wings”.  I am forever grateful for the 47 years we spent together.  He was my best friend, my trusted confidant, and a most honorable man.  In life, he did not waver in his commitment to remain true to the things he believed in and the beliefs he held dear.   In death, he stood firm in his unequivocal belief that God was in control—never questioning the sequence of events or feeling sorry for himself.  The Bible tells us that we are created to bring honor and glory to God in all things.  That includes the hard trials we often face in this world—yes, even death.  Ray honored God in life and if possible, with even greater conviction in death.  We believe that his blog gave testimony to that fact.  This was Ray’s ministry on earth—one of boldly submitting to God through suffering and sharing his faith through his writing.


Ray wanted you, his readers, to know the ultimate peace that comes with resting in the arms of God through the most difficult times.  He pressed on, unafraid, never doubting that each obstacle he faced along the way would in some way bring glory to his Savior.  Observing Ray’s unconditional trust in God turned a bittersweet journey into one that would result in increased faith and spiritual understanding for all of us as a family.  We could not have walked through this journey with him and come to the end with unchanged lives.

Ray went to be with his Lord and Savior on January 12, 2015, after a fourteen month battle with pancreatic cancer.  Many of you have followed along as he fought this battle with a brave heart.  He was diagnosed on his birthday, November 15, 2013, and he continued to work on the farm and write his blog as he began treatment.  It appeared at first that chemotherapy and radiation might give Ray a remission of symptoms and our family hoped and prayed for more time with him.  But at the completion of his treatments, it became clear that neither had accomplished the hoped-for result.  Ray began to go downhill quickly.  Even then, he did not complain or show disappointment, but fully accepted that every detail of his journey was in God’s hands and that his days were indeed “numbered”, as is written in the book of Job, chapter 14 and verses 5-7.  Ray was sure that were it not the cancer, then something else would have brought the completion of his life on earth.


5 A man’s days are numbered. You know the number of his months. He cannot live longer than the time You have set. 6 So now look away from him that he may rest, until he has lived the time set for him like a man paid to work.


7 “For there is hope for a tree, when it is cut down, that it will grow again, and that its branches will not stop growing.


We grieve and mourn the loss of our beloved Ray.  It has certainly left a gaping hole in our lives, but our family takes sweet comfort in knowing that we will see him again in Heaven.  In the meantime, we have been greatly comforted and loved by family and friends and above all, by the Holy Spirit who makes His presence known in our midst.  In the meantime, thanks to the thoughtfulness of our son and daughter, I can hold in my hands a beautiful full-color book, which includes all of the entries from Ray’s blog, in remembrance of our life together.  Our children graciously had this book printed for me for Mother’s Day and I still cannot find the words to fully express to them, my thankfulness…..

Addendum:
Some of you have asked about the two alternative treatments Ray was using, Frankincense oil and the Budwig Protocol with flaxseed oil and cottage cheese.  The Budwig Protocol certainly did give good results.  We just did not start soon enough.  We had confirmation from two different physicians that Ray's blood work had returned  to almost normal values after being on the protocol for six weeks.  This occurred while his cancer was in stage 4.  Given enough time, the protocol could prove to be invaluable for building red cells.  However, we had a late start and Ray was soon unable to tolerate the volume of cottage cheese required to follow the protocol.  We did not have enough time to evaluate the Frankincense fairly but believe it may have been helpful.
﻿ 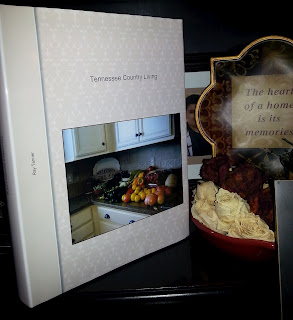 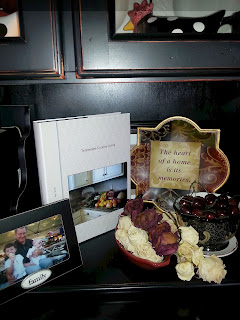 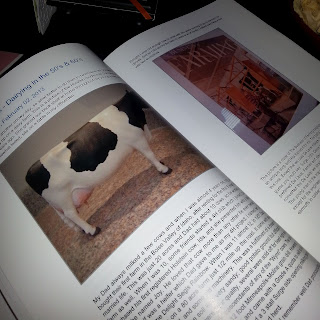 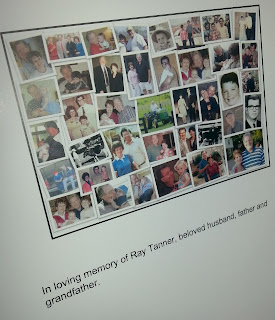 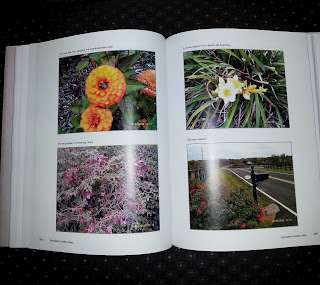 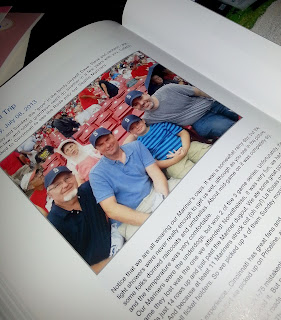 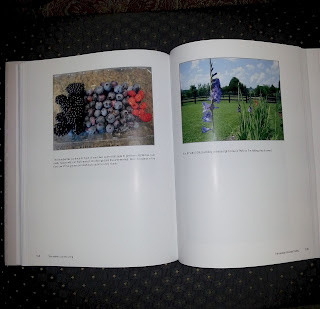 Ray
I am retired and enjoying many blessings on 8 acres of beautiful Tennessee countryside with my loving wife of 46 years. We are Transplanted Southerners from the Pacific Northwest and loving it. Our children and grandchildren all live nearby. I am a simple man and not inclined to great prose, but I hope to share some of our life and my interests and memories with you.